Opinion: Fighters Vote Against Their Interest, Shock Nobody 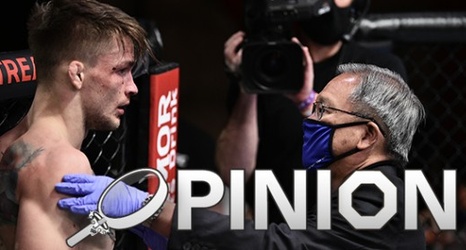 As the weeks leading up to the United States presidential election turn to days, fighters on the Ultimate Fighting Championship roster have been making consistent and conspicuous appearances in support of the incumbent.

In the beginning, the most visible figure in this respect was Colby Covington, the former interim welterweight champion and longtime MAGA ambassador. In the buildup to and aftermath of Covington’s bout opposite Tyron Woodley in September, “Chaos” took every opportunity he could to amplify the administration, its more controversial talking points and his personal relationship with President Trump.