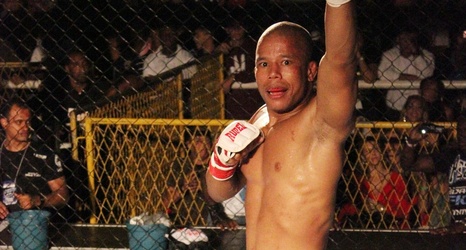 Lamas, 38, announced the news Monday on MMA Junkie Radio and later confirmed it to MMA Fighting. He leaves the sport with a 20-8 professional record and 11-6 run in the UFC that includes wins over Charles Oliveira, Diego Sanchez and Cub Swanson.

The decision comes less than two weeks after Lamas outworked Bill Algeo over three rounds at UFC Vegas 8 to earn a unanimous decision. In his 17th octagon appearance, he returned to the win column after a suffering a broken jaw in a knockout loss to Calvin Kattar at UFC 238.