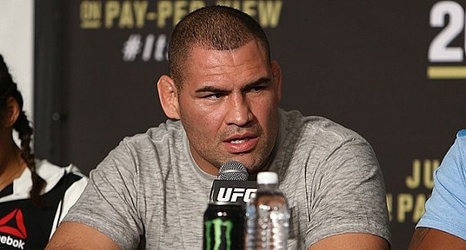 UFC president Dana White was among many prominent figures from the MMA world who submitted letters in support of Cain Velasquez to the Santa Clara County Superior Court last week.

Velasquez is facing attempted murder and multiple other charges after firing shots at a man accused of molesting a younger relative of the fighter’s on multiple occasions. Velasquez was denied bail at an arraignment by judge Shelya Brown, who said that the “risk is too great” to release the UFC veteran.

According to ESPN, 34 letters were written to the court asking for leniency on behalf of Velasquez.