‘Not my fault’ - Alexander Volkov happy with TKO win over Rozenstruik, not interested in Lewis rematch 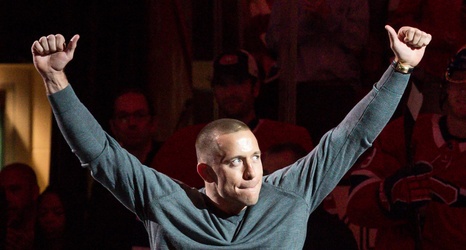 Alexander Volkov put on one of the best performances of his career last Saturday night, with a first round stoppage victory over Jairzinho Rozenstruik in the UFC Vegas 56 main event. Volkov showed off an excellent command of range, a strong chin, and some great finishing instincts on his way to getting his hand raised.

The only problem, for some fans (and certainly as far as Rozenstruik was concerned), was in the quickness of the stoppage. ‘Drago’ pummeled a reeling ‘Bigi Boy’ against the cage, landing several heavy uncontested strikes before the bout was waved off. But Rozenstruik never lost consciousness, and he never really dropped.