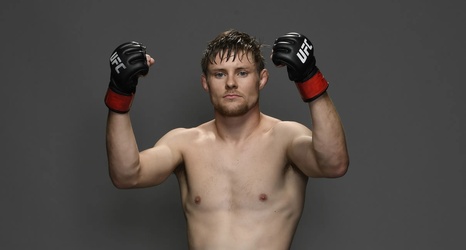 What does Ralek Gracie, Tyron Woodley and now Bryce Mitchell have in common?

Mitchell, who has screamed about camo shorts, Arkansas, and Donald Trump all in one brief UFC post-fight interview, suddenly joins the two other MMA fighters with his own hip hop ambitions. The undefeated UFC featherweight in Mitchell just released seven rap songs in a mixtape called “Pasture Fire.”