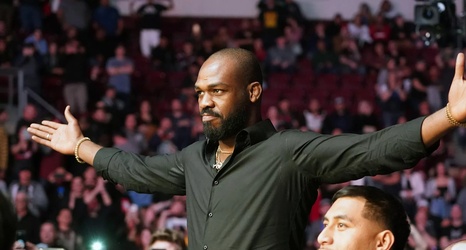 UFC champion Jon Jones is in trouble with the law again. The longtime king of the light heavyweight division is no stranger to the law, having first been arrested for driving under the influence back in 2012, when he crashed his Bentley into a telephone pole. In 2015, ‘Bones’ ended up turning himself over to police custody after fleeing the scene of a traffic accident in which a pregnant woman was left with a broken arm.

Now, reports have surfaced that Jones has been arrested once again for driving under the influence, as well as a firearms and an open container violation.