Morning Report: Stephen Thompson makes his case for welcoming Nick Diaz back to the UFC 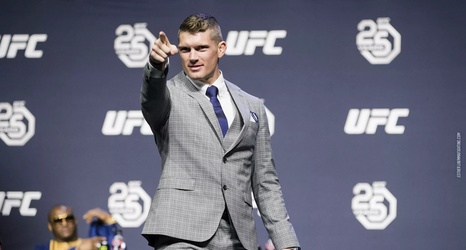 Earlier this week, Nick Diaz made headlines when it was announced that he is targeting a return to MMA in early 2021. The announcement quickly raised skepticism from some but equally as much hand-raising from others who would like the opportunity to welcome the elder Diaz back to welterweight division.

Consider Stephen Thompson to be in the latter camp.

Thompson has recently been rumored as a possible opponent for Leon Edwards, however, speaking with Submission Radio on Tuesday, “Wonderboy” said that he wasn’t particularly interested in that fight and would much prefer a bout with Nick Diaz, if he’s actually coming back.