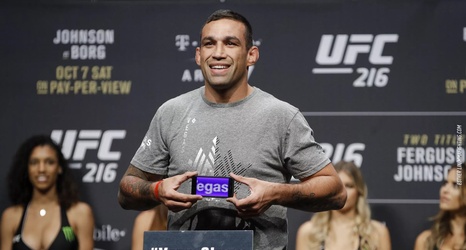 Earlier this summer, former UFC heavyweight champion Fabricio Werdum snapped a two-fight losing streak by submitting Alexander Gustafsson at UFC Fight Island 3. The win was the last fight on Werdum’s contract with UFC, and even beforehand, the former champion was open about not intending to re-sign with the promotion. Instead, Werdum suggested he might reconnect with former Strikeforce CEO Scott Coker, who now heads up Bellator MMA, perhaps to do a rematch with Fedor Emelianenko. And though nothing is set in stone yet, things seem to be getting closer to official.