Morning Report: Eugene Bareman says Dan Hooker would ‘jump in there and fight’ Tony Ferguson ‘for sure’ 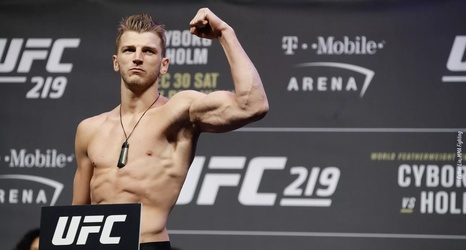 Over the weekend, UFC President Dana White confirmed that the rumored fight between Dustin Poirier and Tony Ferguson at UFC 254 would not be taking place. The fight was seen by many as both a title eliminator bout and as a backup option should someone fall out of the main event lightweight title fight between Khabib Nurmagomedov and Justin Gaethje; however, a dispute over Poirier’s compensation and instead of attempting to salvage it, the UFC would be moving on to other options. Now, one of those options may have been revealed.