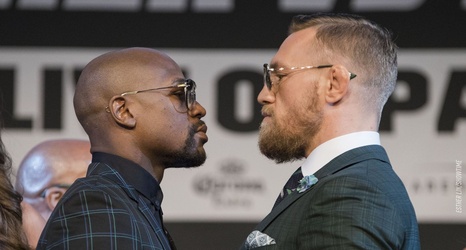 Last week, Conor McGregor made headlines when he publicly reached out to No. 2-ranked lightweight contender Dustin Poirier about a charity MMA match. The match, which was intended to be outside the purview of the UFC, was quickly co-opted by UFC President Dana White who, just a few days later, told the media he had extended offers to both McGregor and Poirier . Well, almost 10 days later there is still nothing official, but Poirier at least is hopeful something will happen soon.

“I don’t really know, honestly, what’s going on with the whole situation,” Poirier said on UFC Unfiltered this week.