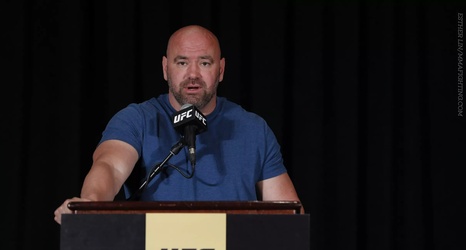 For almost five years now, the UFC has attempted to put together a fight between current lightweight champion Khabib Nurmagomedov and former interim champion Tony Ferguson, and for five years, the MMA Gods have ruined those plans. The two were first set to face each other in December of 2015 at The Ultimate Fighter 22 Finale, however Nurmagomedov was forced out of the bout due to injury. The bout was then rescheduled for April, however, this time, Ferguson was forced out by a medical issue. The two men then fought other people and were ultimately rescheduled to face each other for an interim title at UFC 209, but a failed weight cut from Nurmagomedov forced him to withdraw from the bout.