Morning Report: Chris Weidman believes Israel Adesanya is ‘a tailor-made matchup for me’ 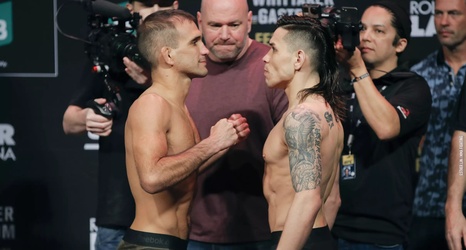 It wasn’t all that long ago that some fans were calling for Chris Weidman to hang up his gloves for good. Now, the former UFC middleweight champion is back in the win column and calling for another shot at the title.

Earlier this week, Chael Sonnen improbably proffered that Weidman posed the biggest threat to current champion Israel Adesanya’s reign and Weidman went on Sonnen’s Beyond the Fight program to explain why he thinks he matches up well with the champ.