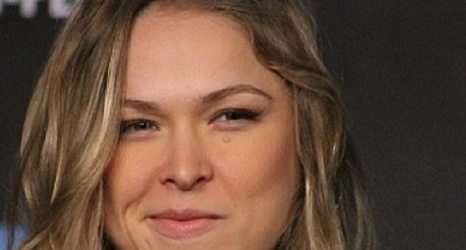 Miguel Baeza and Dhiego Lima are expected to share the Octagon at an upcoming UFC Fight Night in April.

Both fighters have since confirmed the fight on social media following an initial report from Best Fight Picks on Monday. Baeza and Lima are currently on two-fight losing skids.

After starting his UFC tenure with three highlight-reel stoppages, Baeza has been defeated in back-to-back outings. ‘Caramel Thunder’ dropped a unanimous decision to Santiago Ponzinibbio in a ‘Fight of the Night’ candidate at UFC Vegas 28 last June. The loss to ‘Gente Boa’ was his first as a professional.