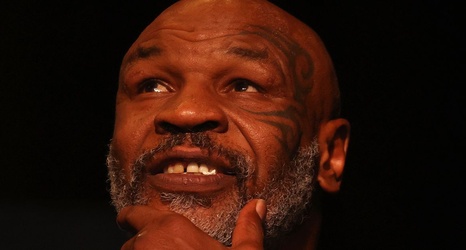 YouTuber Logan Paul is rumoured to be returning to the boxing ring in the New Year. The influencer, who scored a big payday with an exhibition against Floyd Mayweather Jr. in the summer, is said to be lined up to face former heavyweight champ Mike Tyson under similar rules.

If this ‘fight’ does come to fruition, Paul—who has never shied away from self-promotion—thinks he’d do pretty well against the one-time most feared boxer on the planet.

Back in June he said “You can’t tell me I can’t beat Mike Tyson.” Paul reasoned that he would benefit from a considerable size and age advantage over the 44-year-old.