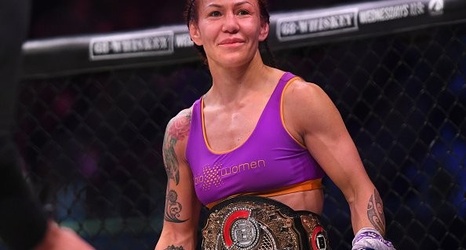 Another successful event for the Bellator promotion all eyes are looking ahead to what is next for those that won. Lots of young, up-and-coming fighters that the promotion has been building around won which promotor Scott Coker has to be grinning ear to ear about. The young investments he is making in the Bellator roster are similar to that of his Strikeforce days, many of those fighters remain on the UFC fighter even years after the merger.

Cris Cyborg continued her stretch of dominance with a quick knockout of Sinead Kavanagh, Kavanagh came out strong and brought the fight to Cyborg but that patented power was too much.