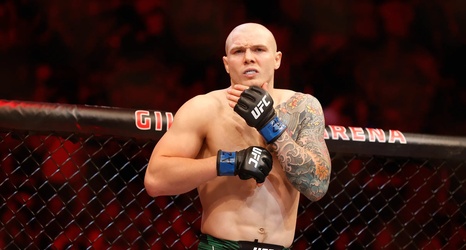 Marvin Vettori is clearly not a fan of Israel Adesanya and his approach to fighting.

The one-time title challenger has once again slammed the current UFC middleweight champion for what he deems as an unwillingness to engage with his opponents during fights. Though frustrating for him to deal with, the strategy has served quite well for Adesanya, who has now bested Vettori on two separate occasions at UFC on FOX 29 and UFC 263.

The ‘Italian Dream’ previously said that ‘Stylebender’ was not a better fighter than him, and it appears as though he is doubling down on that sentiment.