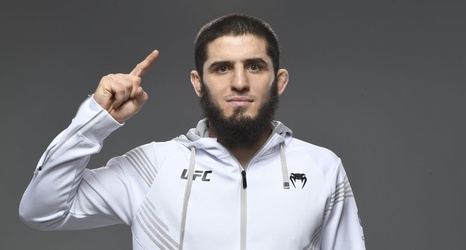 MMA manager Ali Abdelaziz has backed both Islam Makhachev and Beneil Dariush to dominate and finish No. 1-ranked lightweight Charles Oliveira in a title fight.

Abdelaziz manages both fighters at Dominance MMA and thinks Makhachev in particular has the skills to make “Do Bronx” look like an amateur.

The former MMA fighter and BJJ black belt under Renzo Gracie would like to see either Makhachev or Dariush go on to fight Oliveira for the vacant lightweight championship rather than have both his clients face off in a number one contender's bout.

“One of these guys need to fight for the title,” Abdelaziz told MMA Junkie in a recent interview.