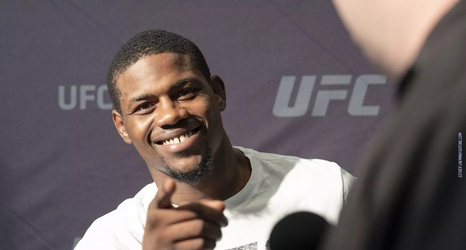 A late change has been made to the UFC Vegas 12 card with Kevin Holland now expected to face late replacement Charlie Ontiveros after Makhmud Muradov was forced out of their fight due to undisclosed reasons.

Multiple sources confirmed the news to MMA Fighting on Wednesday with agreements in place from both fighters, although the UFC has not made any official announcements regarding the bout.

Holland and Muradov were originally scheduled to appear at the UFC Vegas 12 media day on Wednesday, but neither fighter actually spoke to reporters. It appears that was due to the change in the fight with Muradov being forced off the card just days ahead of the event.