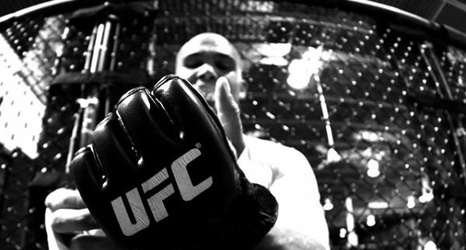 BREAKING: Sijara Eubanks OUT (Covid Protocol) Lupita Godínez @Loopygodinez IN vs. Luana Carolina. Godínez is moving up to 125 to fight just one week after her first victory in the octagon vs. Silvana Gómez Juárez.

The 28-year-old Mexican steps up to face Luana Carolina in a flyweight affair at UFC Fight Night 195 this Saturday. Sherdog’s own sources confirmed the news after ESPN Deportes made the initial report Tuesday night.