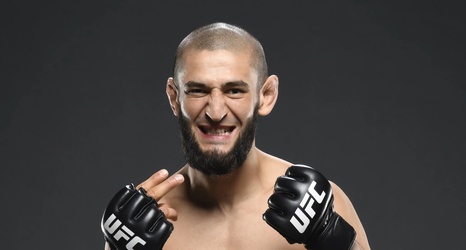 Ahead of UFC 273, Logan Paul shared a pretty funny story of his experience training at an MMA gym in Stockholm, Sweden a few years ago. Apparently, the social media influencer turned boxer was mean-mugged by one of the fighters.

“I went to Sweden to train for a couple of weeks, and I went to this gym. I looked over and there was this guy, kind of staring at me — big beard, looked like a badass. It was where Gustafsson trained. And months later, this guy named Khamzat Chimaev is making an incredible UFC run, and I’m like ‘oh my god, that was the guy that was mean mugging me at that one gym in the middle of Sweden, in Stockholm.