Logan Paul ready to callout Dana White after KSI rematch: I love MMA, I want to fight in the UFC 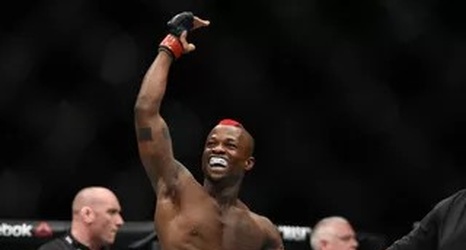 With hopes of eventually fighting in the UFC, Logan Paul plans to namedrop Dana White after his rematch in boxing this weekend against fellow YouTube star ‘KSI.’

Paul and KSI will rematch each other this Saturday night at the Staples Center in Los Angeles. The two fought to a draw in their first bout last year, however that was a ‘white-collar’ fight. This time they’ll ditch the headgear, and make it a full professional contest for the rematch.

Talking recently to Cageside Press, Paul said whether he wins or loses in the rematch, he will call-out the UFC president post-fight—as he hopes to fight in the UFC one day.