Liz Carmouche: UFC Released Me Because I Was Taking Out Potential Contenders 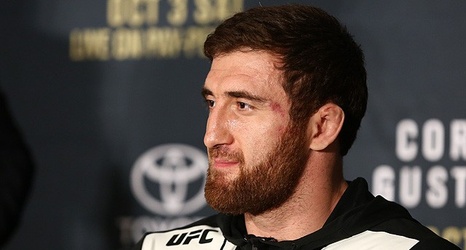 Liz Carmouche seems to have made peace with her Ultimate Fighting Championship release in a relatively short period of time.

Carmouche was cut late last week while doing UFC promotional work in Washington, D.C. ahead of Saturday’s card on ESPN. During an appearance on ”Ariel Helwani’s MMA Show” on Monday, “Girl-Rilla” says she was told that the UFC let her go because she was defeating potential contenders at 125 pounds.

"The reason that they gave is that they're really trying to build up the division and every female that they've brought into the 125-pound division, I've been able to beat them," said Carmouche.