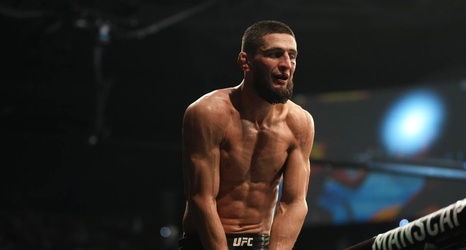 Undefeated welterweight contender Khazmat Chimaev got the job done on Saturday night at UFC 273 with a win over former title challenger Gilbert Burns. For many, “Borz” lived up to his hype by defeating his toughest test to date.

But for others like UFC president Dana White, the 27-year-old Sweden-based fighter may see himself to be the next huge superstar. During the post-fight presser, White compared Chimaev’s rise to two of his company’s biggest names: Conor McGregor and Ronda Rousey.