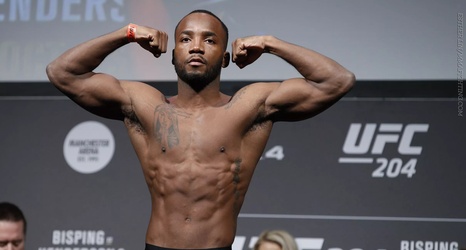 With the 170-pound title fight between Kamaru Usman and Gilbert Burns delayed until sometime in 2021, Leon Edwards is trying to shoot his shot.

The top-five ranked welterweight, who has won his past eight fights in a row, heard the news about the delayed title bout and immediately called for a showdown with Burns to determine the true No. 1 contender.

Edwards has been out of action since July 2019 when he earned a decision victory over Rafael Dos Anjos. He was originally scheduled to face former champion Tyron Woodley in March but the fight was scrapped due to the coronavirus pandemic.