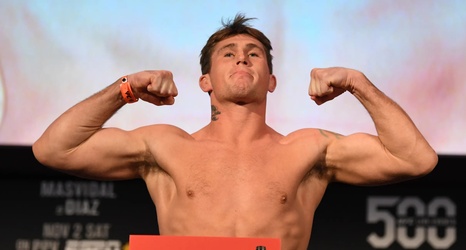 Tony Ferguson fell to Michael Chandler two weeks ago on the main card of UFC 274. The loss, which came via a stunning front kick KO, was Ferguson’s fourth defeat in a row.

This week Ferguson appeared on The MMA Hour with Ariel Helwani to discuss that fight and a host of other topics.

When discussing what might be next for him, Ferguson talked about a potential fight with Conor McGregor. During this part of the conversation, Ferguson claimed he’d wanted to fight the former champion for a while, but that it had been illegal for him to do so.