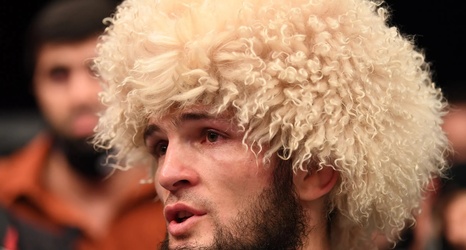 Maybe, but that isn’t a topic Khabib is interested in right now nor is he interested in coming out of retirement to settle the dispute.

Even if Oliveira goes on to beat Islam Makhachev, who trains under Nurmagomedov in Dagestan, ‘The Eagle’ still wouldn’t want to fight ‘Do Bronx’.

So just leave him alone.

“If Charles wins, Islam will have to give him credit. Then he’s gonna be undisputed UFC lightweight champion,” Khabib told ESPN’s Brett Okamoto during a recent interview (h/t BJPenn.