Lauzon: Charles Oliveira’s UFC 274 weight mishap is ‘cautionary tale’ to not be ‘so freaking big’ 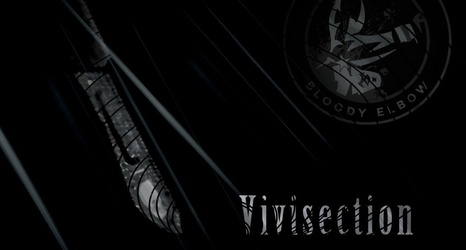 The upside of Charles Oliveira’s UFC 274 win over Justin Gaethje is that it solidifies his place at the top of the UFC’s lightweight mountain. The downside is that the undisputed title is no longer in his possession, all because he missed the 155-pound mark by half a pound.

Whether or not there was a scale issue, it is still an unfortunate turn of events for “Do Bronx.” But if you ask a veteran fighter like Joe Lauzon, the onus ultimately falls on Oliveira and his team.

“I think it sucks, but what are you going to do?