Kevin Lee and the NAC Reach Agreement on Failed Test 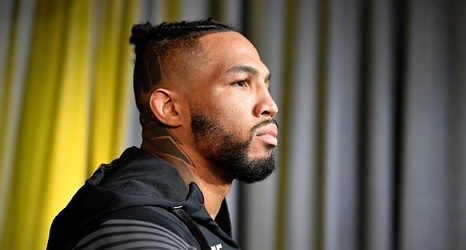 Former interim lightweight challenger Kevin Lee reached an agreement with the Nevada Athletic Commission for a reduced sentence for his failed drug test back stemming from August. The test was an in-competition one after his loss to Daniel Rodriguez on August 28th at the UFC Vegas 35.

It was reported that during the NAC’s monthly conference call meeting that Lee was handed a six-month suspension and a nearly $20,000 fine as a result of the positive drug test for amphetamine. Lee will be eligible to return to competition on February 28, 2022.