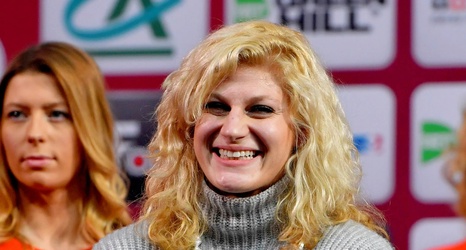 With an entire division basically built around her, Kayla Harrison (10-0) continues to maximize her potential and sharpen her skills to remain undefeated. Still in the hunt for another PFL tournament championship, her next challenge is ahead as it was announced that she’ll be facing Genah Fabian (4-1).

Harrison swept the field early with wins against Mariana Morais and Cindy Dandois, both clearly overmatched opposition. But Harrison handled them adequately and now faces a fresher athlete with power in her hands, albeit someone that is less experienced and who may struggle with Harrison’s overwhelming grappling ability. Fabian got here by earning victories against Laura Sanchez and a stunner against Julija Pajic.