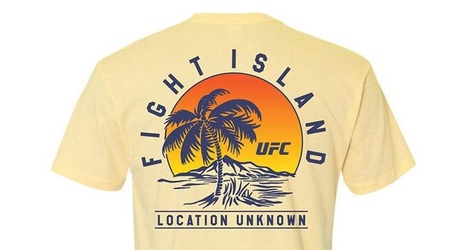 Going into her first UFC fight just a few weeks shy of her 21st birthday, Kay Hansen had plenty on her mind.

Not only was she stepping up from the Invicta FC ranks to the UFC, she was facing a former atomweight champion in Jinh Yu Frey and both women were competing after having their UFC on ESPN 12 matchup announced just days before the June 27 event in Las Vegas.

So one can only imagine what was going through Hansen’s head when on top of all that, she found out less than an hour before her fight through social media that one intrepid Las Vegas bettor had placed a $37,000 bet on her.