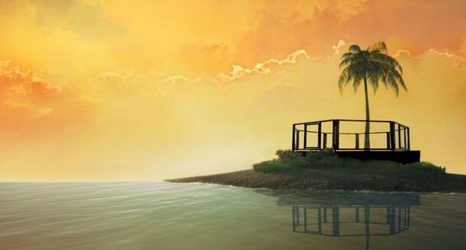 UFC 261 has been announced and president Dana White has treated UFC fans to a loaded fight card with crowds returning to a full capacity VyStar Memorial Arena in Jacksonville, Florida, after a year hiatus from the sport.

White announced on Twitter that UFC 261 will feature three explosive title fights, including the long-awaited Usman vs. Masvidal 2, Valentina Shevchenko defending her flyweight strap against Jessica Andrade and Zhang Weili putting her strawweight title on the line against a dangerous Rose Namajunas.

White’s announcement broke the news that Kamaru Usman would defend his welterweight championship strap again in the curtain-raiser event against a persistent Jorge Masvidal.