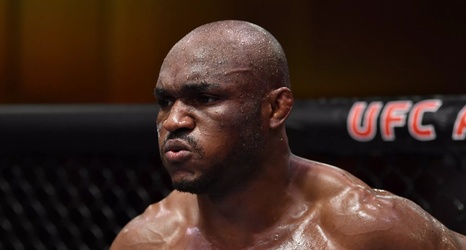 Kamaru Usman could be sidelined for up to six months pending the result of a foot X-ray, according to the UFC 258 medical suspensions released by the Nevada Athletic Commission (NAC) on Tuesday (h/t mixedmartialarts.com).

Usman defeated Gilbert Burns via third-round TKO in the UFC 258 main event to retain his welterweight title. The defending champion sustained several blows to the head early on in the contest but the NAC suspects he may have suffered a fracture to his right foot and must therefore undergo an X-ray before he’s eligible to compete again.

His opponent, Burns, is suspended until March 31.