Justin Tafa’s advice for Juan Adams: ‘Surround yourself with your loved ones’ 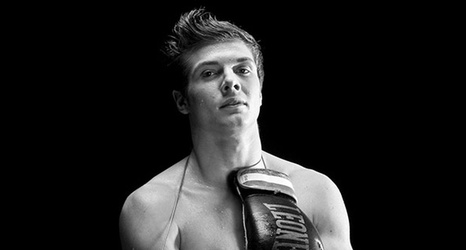 Justin Tafa knows what is like to fall short on home turf, and so he understand what Juan Adams is going through.

Tafa, a New Zealand native who resides in Australia, was knocked out cold in his UFC debut at UFC 243: Whittaker vs. Adesanya in Melbourne. In his next outing at UFC 247, he finished hometown hero Adams in Houston.

“If you look back and replay the video of the fight, after the fight you can clearly hear me say, ‘this happened to me in Melbourne so you can bounce back from this,” Tafa told Bloody Elbow.