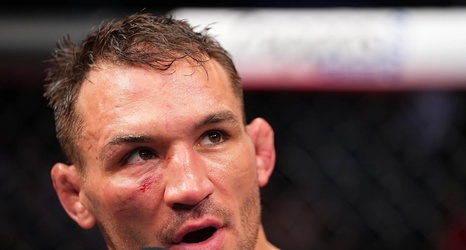 Michael Chandler wants to give the fans what they want to see, but the ball is in Justin Gaethje’s court.

The former three-time Bellator lightweight champion believes a matchup with Gaethje is ‘probably the biggest fan favorite fight on the planet right now’ and has been on the ‘tips of the UFC’s tongue’ since he first signed with the promotion last year.

“I think Gaethje-Chandler is probably the biggest fan favorite fight on the entire planet right now,” Chandler told MMA Fighting. “I think he becomes a part of my highlight reel or I become a part of his highlight reel and both of us come forward and enjoy a good old fashioned, passionate scrap.