Junior dos Santos: “I will be there to beat him up” at TRIAD II 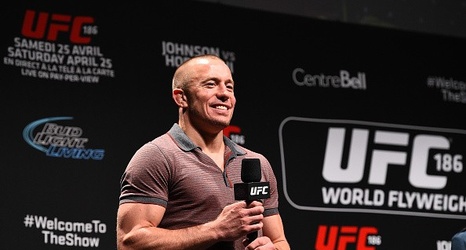 Dos Santos will look to pick up a victory against Pulev in Triller’s triangular ring on February 26 in Texas.

Pulev was inside the Triller ring at their first event against Frank Mir. He finished Mir in just 1:59 of the very first round.

However, despite having a tough test against Pulev, Dos Santos feels that he is more than capable of passing that test.