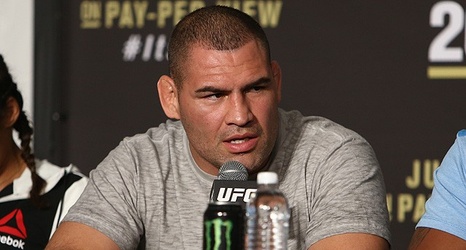 A second request for bail for Cain Velasquez was denied during a hearing at the Santa Clara County Hall of Justice in San Jose, Calif., on Monday.

Judge Shelyna Brown, the same judge who denied bail to the former UFC champion during an arraignment on March 7, determined that Velasquez will remain behind bars. Velasquez is facing attempted murder and other charges after allegedly shooting at Harry Goularte, who is accused of molesting a relative of the Velasquez’s on multiple occasions. Goularte’s stepfather, Paul Bender, was shot in the shoulder during the incident, which occurred on Feb.