Jon Jones in Hot Water After Arrest for DWI 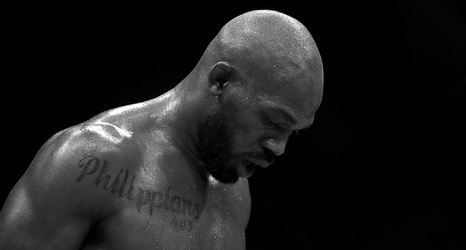 UFC Light Heavyweight Champion Jon Jones has been arrested by Albuquerque Police earlier today according to MMAfighting.com. He has since been released from custody.

Jones, who on Feburary 8th of this year broke the record for UFC title wins after a closely contested battle with contender Dominic Reyes, was arrested earlier today after officers responded to reports of gunshots. They discovered an intoxicated Jones in his car with a handgun and a bottle of alcohol. The champion denied knowledge of the gunfire, but revealed to police that he had been driving.