John Lineker thinks UFC release was ‘fair’ and ‘can’t complain’: ‘I can only thank them’ 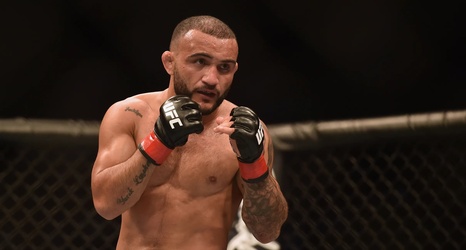 Former UFC bantamweight and flyweight contender John Lineker holds no grudges over his release from the promotion back in 2019. After missing weight four times in his stint and dropping a split decision to Cory Sandhagen in his last outing for the company, ‘Hands of Stone’ was cut and promptly picked up by ONE in July of the same year.

Now with two wins under his belt at his new home, Lineker wants nothing but to become a champion in the new promotion. Before he has the chance to take on title-holder Bibiano Fernandes though, John will have to get past his next challenge, Stephen Lomar, on April 21.