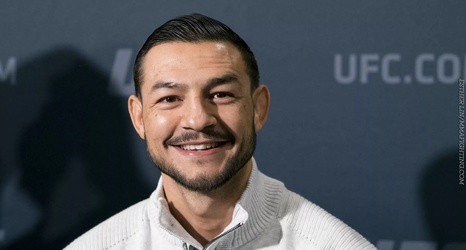 One of the UFC’s mainstays at bantamweight appears to be gone from the roster.

MMA Junkie’s John Morgan reported on Monday that along with former title challenger Demian Maia (which has been known since his loss to Belal Muhammad), Jimmie Rivera’s contract is up and his profile has been removed from the roster. A UFC official told him, “both have fought out their deals” but didn’t confirm that they won’t re-sign.

Rivera (23-5) is coming off a rematch loss to Pedro Munhoz in February, picking up Fight of the Night honors in the process. He began his UFC career 5-0 as part of an overall 20-fight winning streak, notably beating Munhoz the first time, as well as Thomas Almeida and Urijah Faber.