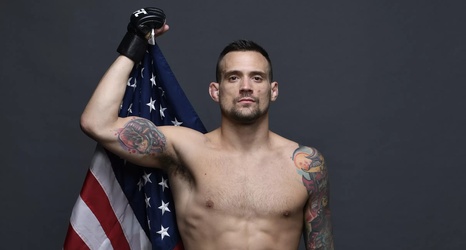 Over the past couple decades MMA has developed a reputation for last minute fight cancellations. Brutally difficult training camps and massive weight cuts have created an environment whereby no bout is truly finalized until both men are standing in the cage and the bell has rung. On Friday, January 7th, in Houston, TX, the UFC was presented with yet another case for why that expectation remains true.

Shortly after early weigh-ins for the UFC 247 PPV card, UFC middleweight Antonio Arroyo taken to the hospital. UFC president Dana White would later confirm that Arroyo had been removed from his spot in the featured prelim against Trevin Giles, due to cramping.