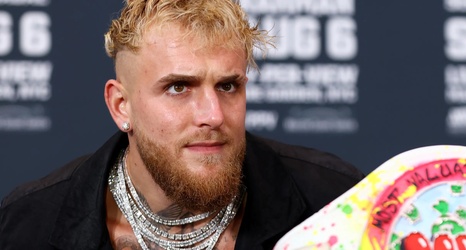 YouTuber turned pro boxer Jake Paul has once again opened a discussion about a possible MMA run. In March, “The Problem Child” even released footage of him “training MMA” while also offering to take a one-off UFC fight against the company’s golden child.

The 25-year-old spoke about his MMA plans in a recent episode of BS w/ Jake Paul, which included special guest Tyron Woodley. According to him, he’s in talks with a “big organization” for his much-hyped debut.

“I’m working with a big organization right now. A whole thing in MMA.