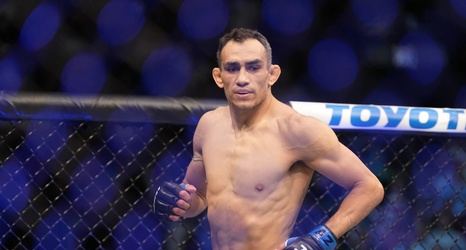 Tony Ferguson had no memory of his second-round knockout loss to Michael Chandler at UFC 274 this past Saturday.

Ferguson returned after a year away from competition and was slept for the first time in his professional career, courtesy of a front kick to the jaw by ‘Iron’ Mike. The former UFC interim lightweight champion was out for several minutes but soon regained consciousness and left the Octagon on his own. He was transported to a local hospital and released once his CT scans were negative.

‘El Cucuy’ responded to his loss to the former Bellator champ on social media and wrote that he had ‘lots of fun’ in their fight.