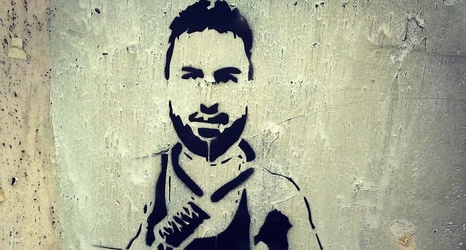 Less than a year after Iranian wrestler Navid Afkari was executed by Islamic Republic of Iran for allegedly participating in demonstrations against the regime’s corruption, his brother may face a similar fate.

According to Masih Alinejad, the founder of the United for Navid campaign, Iran’s regime threatened to execute his jailed brother, Vahid Afkari, if he “doesn’t agree to make forced confessions.”

“His life is in danger,” Alinejad stated on Twitter.

Navid Afkari was sentenced to death for his alleged role killing a security officer in Shiraz, Fars Province during summer 2018 protests in the province.