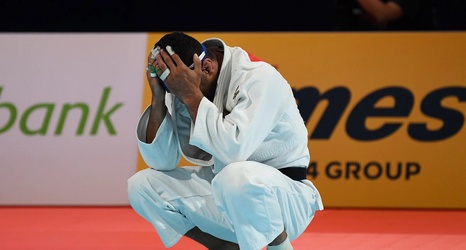 This week the International Judo Federation handed down a four-year ban on Iran, prohibiting the country from fielding athletes in international judo competition. The four-year ban was instituted after the IJF’s indefinite ban was struck down after an appeal made to the Court of Arbitration for Sport.

This new ban is back-dated to 2019, so it will not prevent Iran from sending judokas to the Tokyo Olympics.

Iran has a long history of forcing their athletes to do whatever is necessary to avoid facing Israeli athletes on the sporting field. This includes having athletes lose on purpose, forfeit matches and get disqualified.