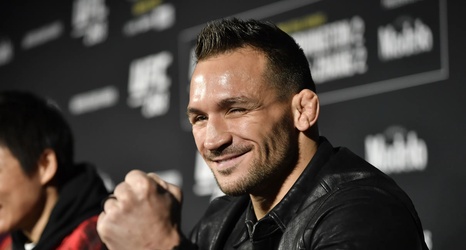 Every UFC fighter knows that signing up for a fight against Conor McGregor also means psyching yourself up for the weeks of trash talk during the build-up. And sometimes, things can get personal and a bit out of line.

“The Notorious” has yet to book his next fight, which he says is down to the last two in his contract. Recently, Michael Chandler’s name has been among the list of McGregor’s next possible opponents, as the two have agreed to a fight sometime in the coming year.

In a recent episode of ESPN’s DC & RC show, Chandler was asked how he plans to handle McGregor’s gamesmanship.