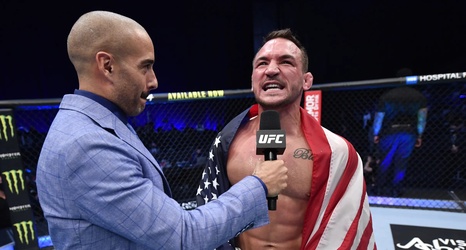 Chandler recently spoke to MMA Fighting to address these comments, among other things. First, he did acknowledge that Gaethje could be a difficult matchup for him, as the rest of the 155-pound’s top-tier competitors would.