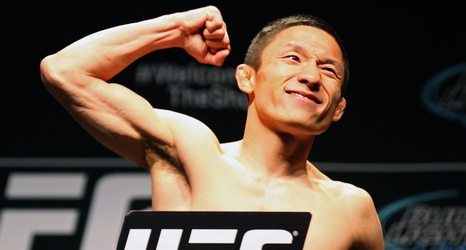 Even with an upcoming title defense against Jiri Prochazka at UFC 275, it sounds like Glover Teixeira’s run as a professional fighter is coming to a close. The 42-year-old, competing out of Danbury, CT, made history on October 30th of last year—when he defeated Jan Blachowicz to become the second oldest champion in UFC history (behind Randy Couture, who turned 45 shortly before losing his heavyweight title to Brock Lesnar in 2008).

While he’s clearly still got some fuel left in the tank, it seems Teixeira is set on wrapping up his remarkable 20-year MMA run sometime in 2022.