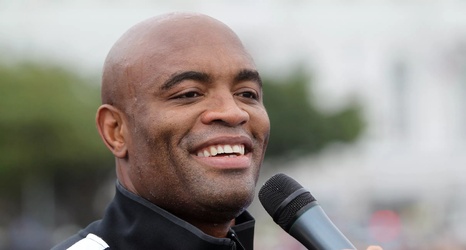 The United States has banned more than 600 individuals with connections to the recently sanctioned Kinahan organized crime group from entering the country.

Assistant Garda Commissioner John O’Driscoll revealed the figure during a recent trip to Washington DC, adding that the bans primarily targeted individuals and businesses associated with the world of professional boxing.

“We’re satisfied that the people concerned who are involved in criminality associated with that organised crime group will be denied entry into other jurisdictions, if they were to try and gain entry,” said Assistant Commissioner O’Driscoll. “What has been displayed as a consequence of the sanctioning is the connection between the Kinahan organized crime group and, for example, sport - and businesses associated with boxing in particular.