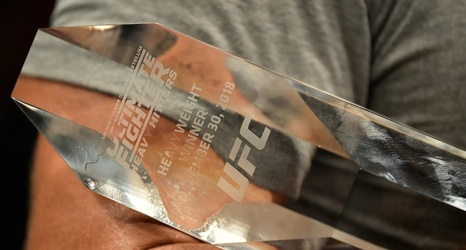 Henry Cejudo thinks Conor McGregor needs to fight a “winnable” opponent before he starts taking on the likes of Charles Oliveira and Kamaru Usman.

McGregor is 1-3 in his last four fights and is expected to be out of action for the remainder of the year as he rehabilitates his broken leg suffered at the hands of Dustin Poirier in their trilogy bout at UFC 264.

‘The Notorious’ has named Usman as a potential opponent for his comeback fight but ‘Triple C’ thinks that would be a big mistake.

Cejudo thinks McGregor would be much better off returning to the lightweight division and facing Tony Ferguson, who is on a four-fight losing streak.