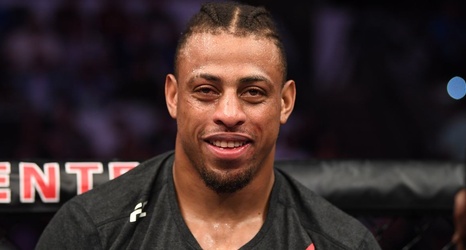 UFC heavyweight Greg Hardy had his previous unanimous decision win over Ben Sosoli overturned to a No Contest. The decision was made after his use of an inhaler during the break, before he fought out the third and final round.

Footage of the inhaler usage that led to Greg Hardy's win being overturned and declared a No Contest #UFCBoston pic.twitter.com/qmZ8KtXyVO

During the post-fight press conference, “The Prince of War” went on to explain what was in the inhaler.